“A person who identifies a problem is a human being; a person who finds a solution is visionary, and the person who goes out and does something about it is an entrepreneur.”

Superior University is a quintessential university due to its innovative approach to ensuring student success and driving excellence in learning, innovation and research. Chaudhary Muhammad Akram Centre for Entrepreneurship Development (CMACED) is an ebullient unit of this university and is all about transmuting the lives of the students to ultimate success. But the question is what entrepreneurship is, how you can change the world and how you can transform your lives?

Want to change the world and earn money too? Entrepreneurship involves an entrepreneur who takes action to make a change in the world. Whether startup entrepreneurs solve a problem that many struggles with each day, bring people together in a way no one has before, or build something revolutionary that advances society, they all have one thing in common: action. It’s not some idea that’s stuck in your head. Entrepreneurs take the idea and execute it. Entrepreneurship is about the execution of ideas.

“It’s not about the ideas. It’s about making ideas happen”

What is entrepreneurship? Entrepreneurship is the act of creating a business while building and scaling it to generate a profit but the more modern entrepreneurship is also about transforming the world by solving big problems and changing mindsets.  People usually consider that entrepreneurs and small business owners are the same people but in reality, they have some key differences.  An Entrepreneur has a goal of working for themselves and transforming a market, he/she is risk-tolerant, takes on greater risk, strives toward large financial gains for the future and creates a highly detailed business strategy. While a small business owner has a goal of working for themselves and adding to a market, he/she is risk-conservative and takes on less risk, strives toward day-to-day financial freedom and creates a simpler business strategy

Who is an entrepreneur? An entrepreneur is an individual who creates a new business, bearing most of the risks and enjoying most of the rewards. The process of setting up a business is known as entrepreneurship. The entrepreneur is commonly seen as an innovator, a source of new ideas, goods, services, and business. He/she uses their time, energy, and resources into creating value for others. They are rewarded for this effort monetarily and therefore both the consumer of the value created and the entrepreneur are benefitted. An entrepreneur is a person who sets up a business with the aim to make a profit. A person who has a home business idea and sets up their first online store is also an entrepreneur and on the other side, there are some world’s most powerful transformers. From Elon Musk sending people to Mars to Bill Gates and Steve Jobs making computers part of every household and how they do it because they imagine the world differently.

“An entrepreneur is someone who jumps off a cliff and builds a plane on the way down.” — Reid Hoffman

What is the importance of entrepreneurship? Without entrepreneurs, jobs wouldn’t exist. Entrepreneurs take on the risk to employ themselves. Their ambition to continue their business grow eventually leads to the creation of new jobs. Some of the greatest technologies in today’s society emerged )from businesses. The technological advances come out of a need to solve a problem, create efficiencies, or improve the world. In periods where there’s more advancement in technology, there’s usually an entrepreneur to thank for it. Entrepreneurs dream big. So naturally, some of their ideas will make a worldwide change. They might create a new product that solves a burning problem or takes on the challenge to explore something never explored before. Entrepreneurship generates new wealth in an economy. New ideas and improved products or services from entrepreneurs allow for the growth of new markets and new wealth.

2. Expand your formal and informal education.

5. Solve the problem with a business idea.

How can I be a consistent & successful entrepreneur? Trust your intuition. The reason is simple: To beat your competitors and grow rapidly, you’ve got to be able to spot those key opportunities and then take action, even when risky.”

1. Create an idea for a new product or service

2. Write a business plan and identify the funding required to get started

4. Launch your product or service and continue gaining market traction

Many startup founders follow a similar route, but the focus remains on finding the idea, gathering resources, launching the concept, and seeing a future path.

The one piece of advice that I would give to an entrepreneur is to embrace failure. Failure is guaranteed when you are an entrepreneur, whether it is the failure of meeting several targeted sales or even the failure of a business. Hitherto CMACED has trained more than 1300 students from multiple departments. These students worked on over 230 market competitive ideas under the observation of 160 coaches and 20 highly qualified instructors. These statistics show how successfully the unit is going toward its vision to make our youth financially stable. CMACED has always been leading the entrepreneurship drive from the front so that they may set examples for others on how mindsets are evolved for a greater cause of making Pakistan economically Superior. 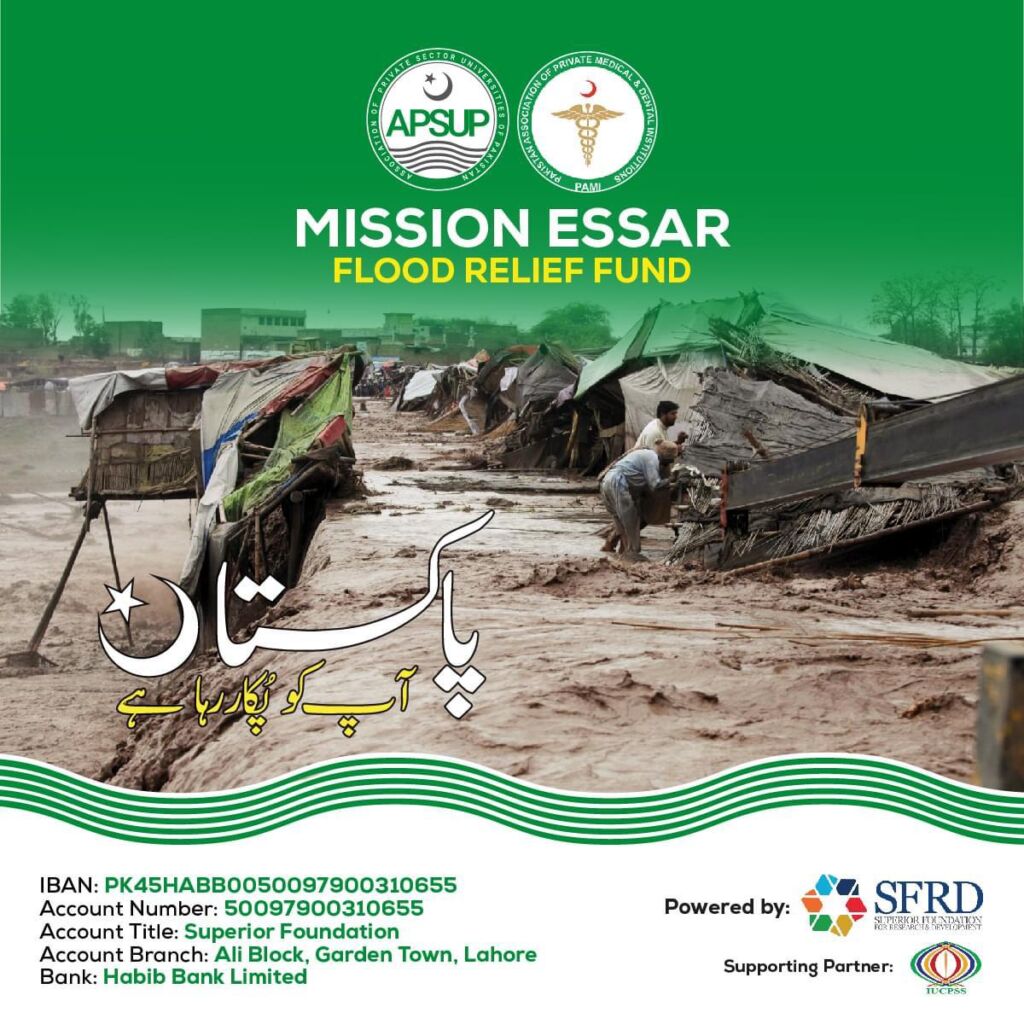